In my day job, I tend to keep an eye on certain tech blogs, which recently featured IKEA’s new app.  As is not uncommon, I too have a kind of love-hate relationship with IKEA, but this app really intrigued me.

The best part of of this app:  augmented reality on your mobile device to help you figure out how pieces of furniture will look in your space, BEFORE you go to the store and then spend all evening assembling your new acquisition.  Yes!  BEFORE you’re knee-deep in flat-board packaging, wordless yet cutely illustrated instruction pamphlets, and tiny wood dowels, you can see the furniture in your house!  Like MAGIC.  The promise of this warmed my heart, so I thought I’d take the app for a test drive.

This resulted in the long, geeky post ahead.  Consider yourselves warned.

First, IKEA’s video with a demo of the app:
The idea is quite genius, I have to say:  you place the IKEA [2014] catalog on the ground where you want to visualize a piece of furniture and point your tablet or smartphone at it.  The item is then rendered on your device, with the correct 3D projection and scale.  You can literally walk around the virtual furniture piece of your choosing and check out how it would look in your room.
How?  Math and computer science, friends.  The realm of my day job.  If you think placing the catalog on the ground is lame, it (plus some object recognition software) is actually the secret sauce here.  Here’s why:
So, so smart.  Kudos to IKEA for creating with this.  [Edit:  the developer is actually Metaio, thanks Lin!]

It worked quite nicely, although I was at first annoyed that I couldn’t get to this directly from the app.  But then I wouldn’t be looking through the catalog, which is what IKEA wants me to do.  Sneaky IKEA.  So, for you, my friends, here’s my cheat sheet for getting to the magic bits as quickly as possible.

To get to the 3D product renderings, here’s what I did:

In the app, an image would then pop up indicating that 3D rendering was available.  Here’s a screen shot of what that looks like: 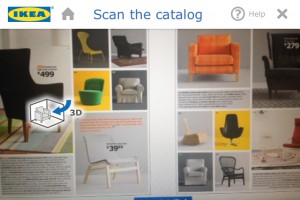 You then tap on the icon and follow the tutorial, which includes a catalog and non-catalog method for rendering furniture in your room.  I opted to use a tiny printout of the IKEA catalog front page with the catalog method: 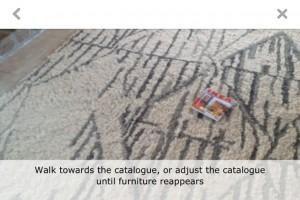 Once the app detects the catalog, you can select furniture and have it render.  Since my printout was small, so was the furniture (which was kind of adorable).  Winston appears for scale! 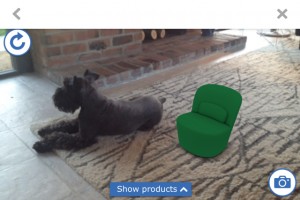 And with the classic POÄNG chair, for completeness: 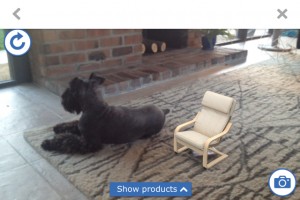 It was a lot of fun visualizing tiny furniture.  I could walk all the way around it and see it from various angles.  My lighting wasn’t the best so at times the app would lose track of where the catalog was, the chair would disappear and have to be rendered again.

I also tried the non-catalog mode and, after some adjusting of the object size and location on the screen, was able to get pretty good results as well.  So, you can play around even if you just have the electronic catalog and a phone, no printout or physical catalog required.

Aside from the 3D rendering, IKEA has packed a tonne of bonus content into their app for the first part of the catalog, which features styled rooms, using the same method (look for the red plus again).  It’s mostly cutesy movies of children and families romping through playful sets, but I found one that blew my mind (a little).  (OK, maybe a lot.) 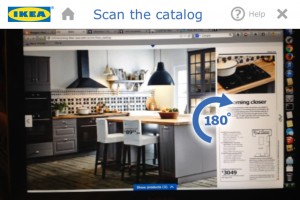 Once you click (or tap) through, you find yourself peering through the looking glass at another room:  a kitchen.

Moving your phone to your left, right, up and down reveals parts of this virtual room you’ve been given a peek into.  Here are a few screen shots I took as I panned my phone around in different directions, looking up at the ceiling, down at the floor, to my right and left:

These screen shots quite don’t do it justice, I realize, but I could look at this room from (almost) every possible angle through my phone.  After a while, I was expecting to see my own feet on that wood plank floor when pointing the phone down.

Other bonus features which I appreciated were detail shots of their styling: 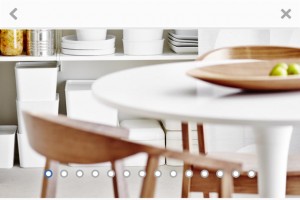 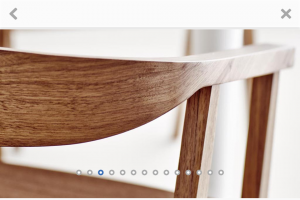 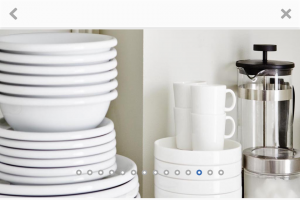 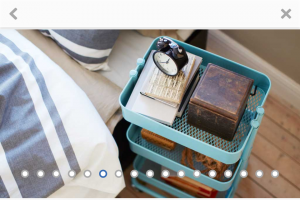 I do love the Scandinavian look.  Those chairs, by the way, um… wow.

I think this app may have succeeded in possibly luring me in for a shopping day.  (Or I maybe I’ll just stay home and keep looking at that one kitchen over and over and over?  Possible.)

Back to the 3D rendering, I would love to have an app like this for other furniture.  Which brings me to another app which addresses this exactly:  Furnish.

Furnish provides a similar experience to the IKEA app, but for a variety of retailers.  I tried it out and it’s decent, but without the catalog trick, the rendering is not as accurate as IKEA’s app because it’s up to the user to get things right.  I found that manipulating the 3D rendering was pretty finicky (just like IKEA’s non-catalog mode).

You can check out Furnish in your app store for more details.  I tried it with a few modern pieces, and thought I’d share the results: 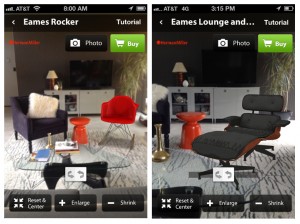 Not bad.  The app was pretty good at detecting the orientation it should render the chair in (better than the IKEA app in my opinion), but the scaling was off and required that I do my best to guess what the size should be.  That would be my biggest complaint.  When trying out new furniture, I really want to see how much space it takes up in my room.

Overall I really enjoyed playing with both of these apps, though we still have a long way to go.  I would love to have things render in the correct scale without the catalog trick and to be able to render multiple pieces in one view.  A mashup with Google Glass would be amazing.  And I would be delighted if my other favourite retailers (DWR, West Elm, CB2, Serena & Lily) offered similar apps.

What do you think?  Have you given either of these a go?

(Nope.  Not a sponsored post.  Just some fun geeky times.) 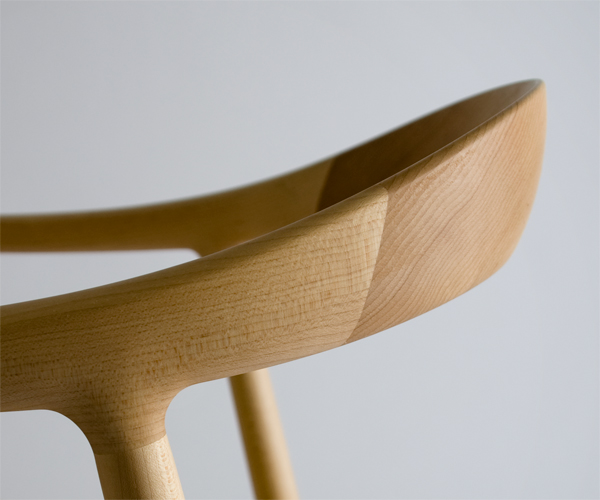 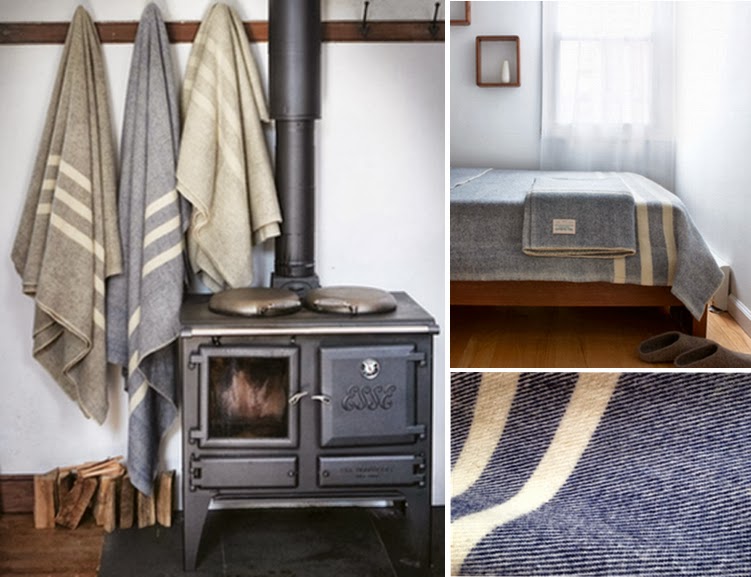