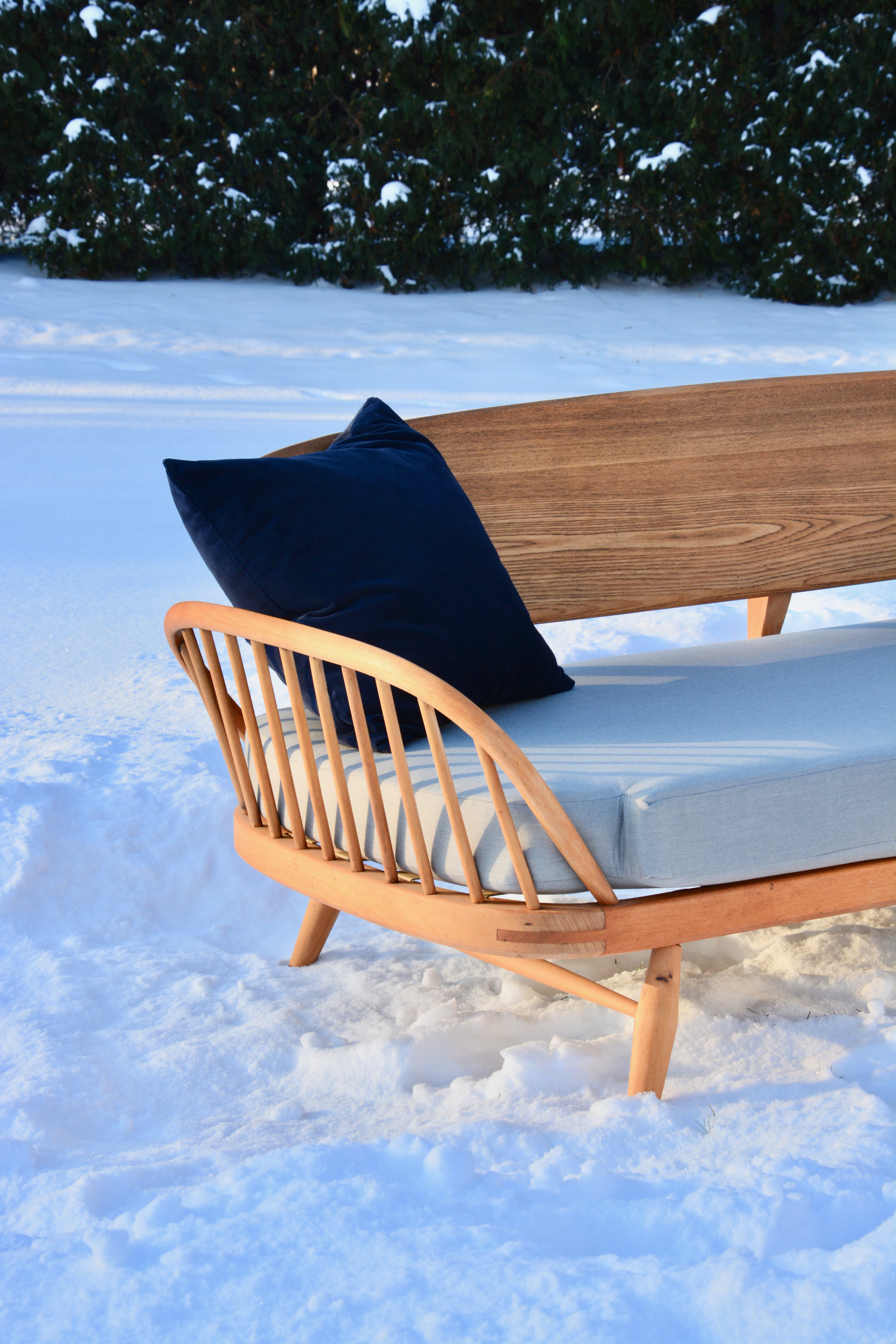 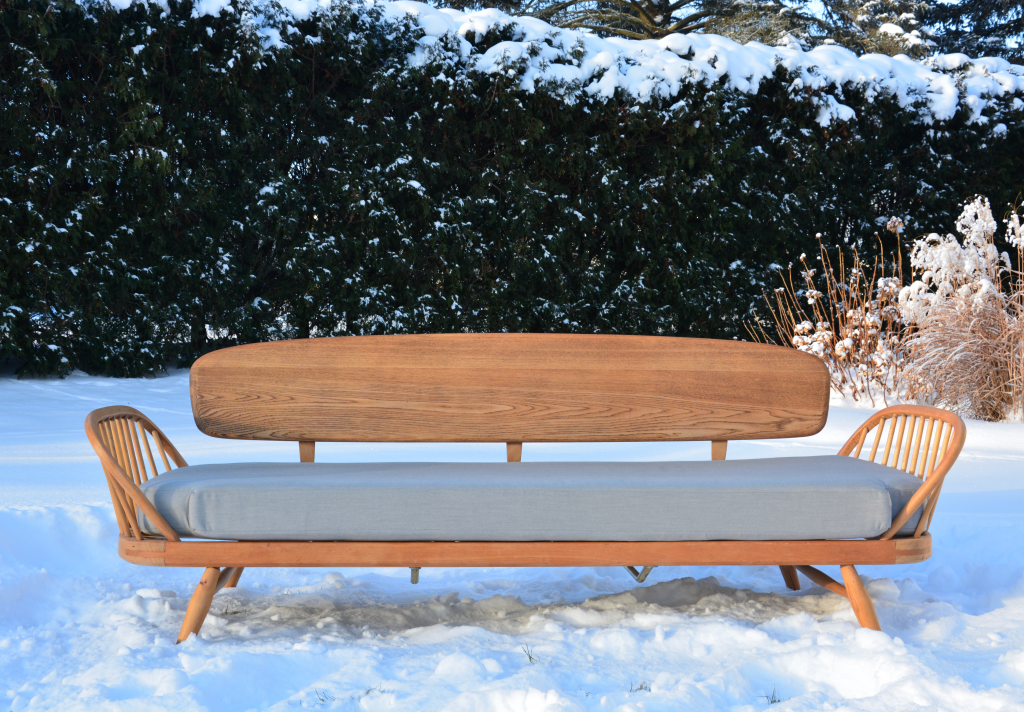 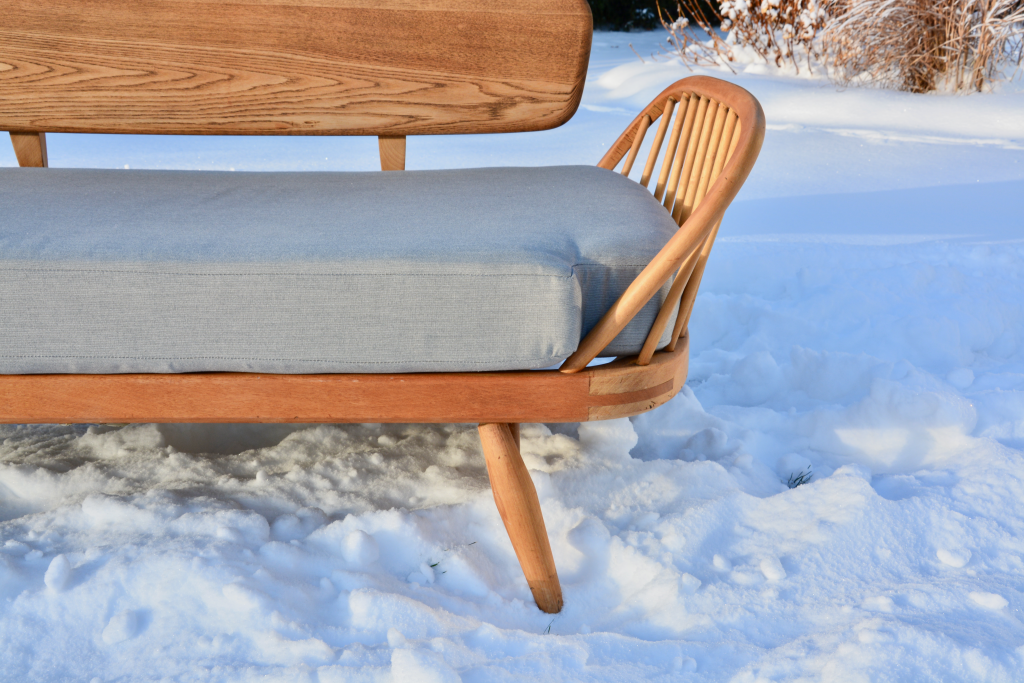 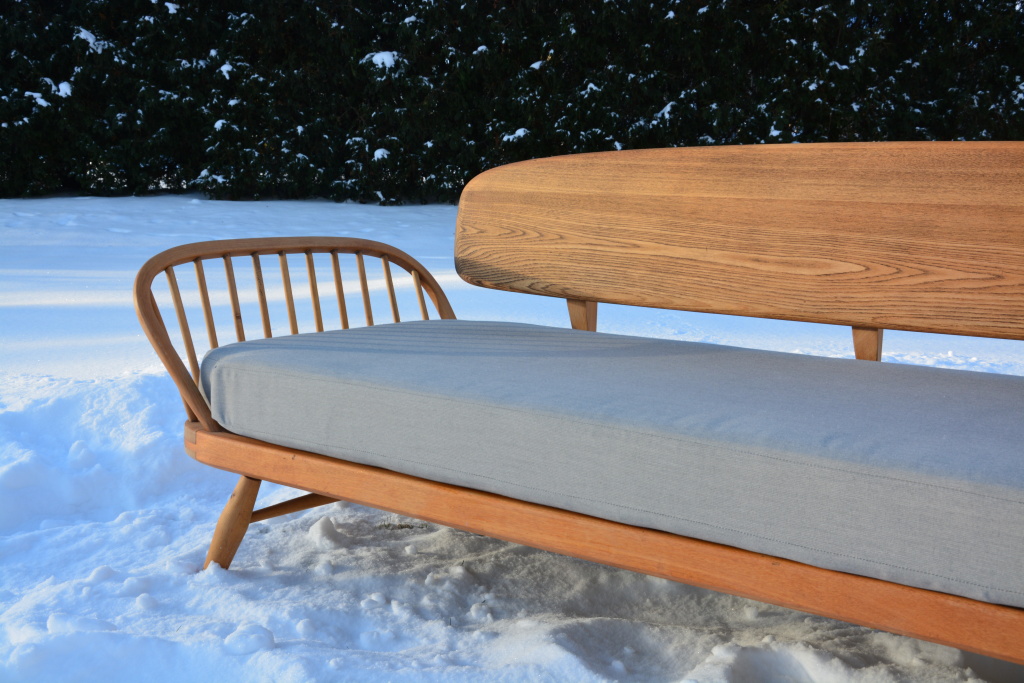 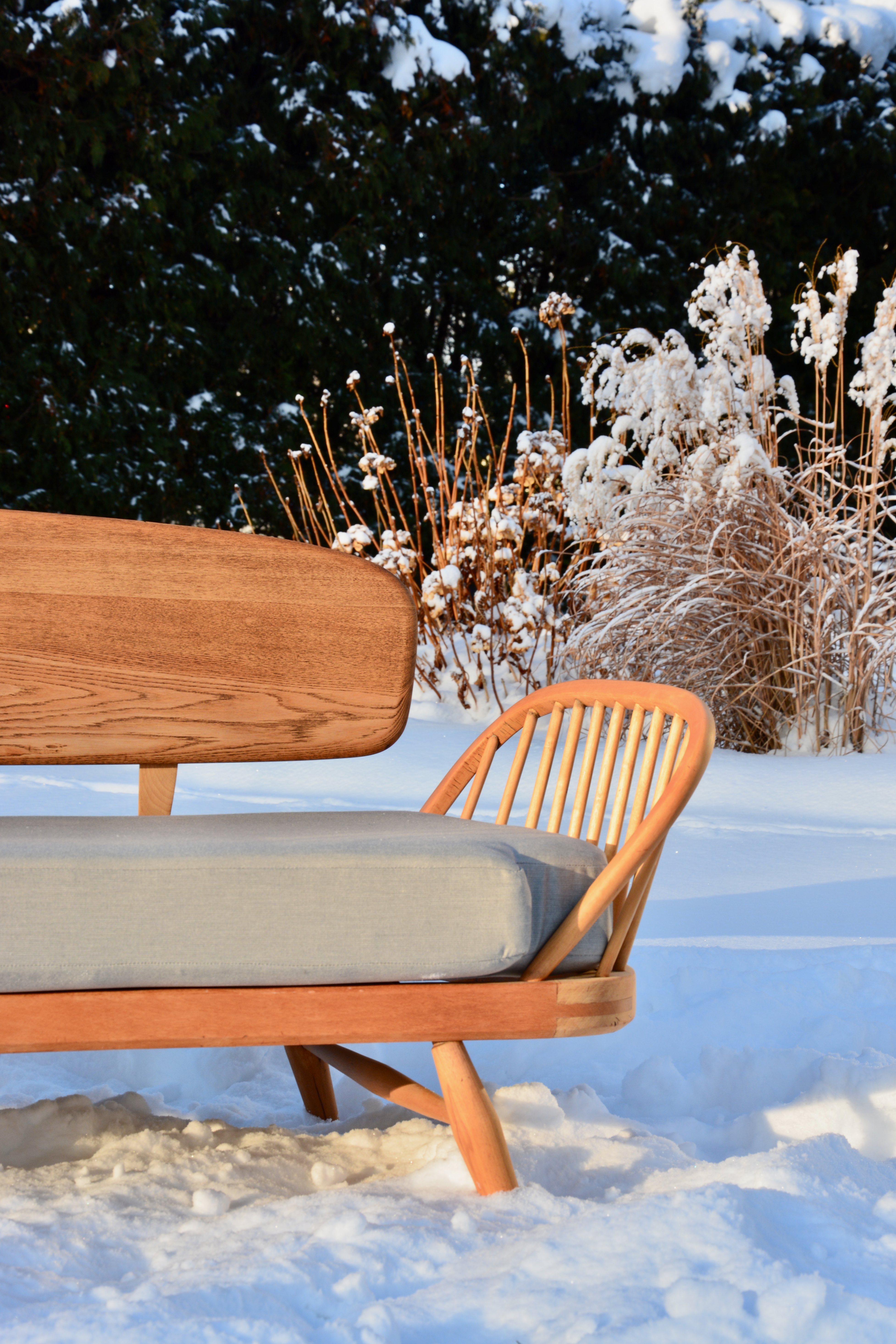 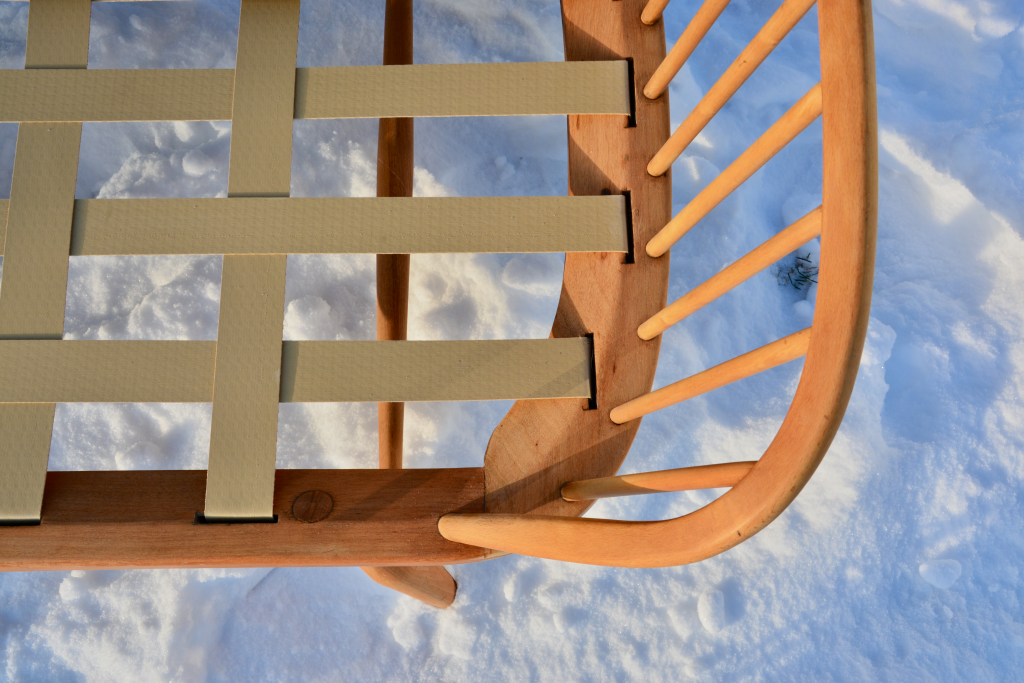 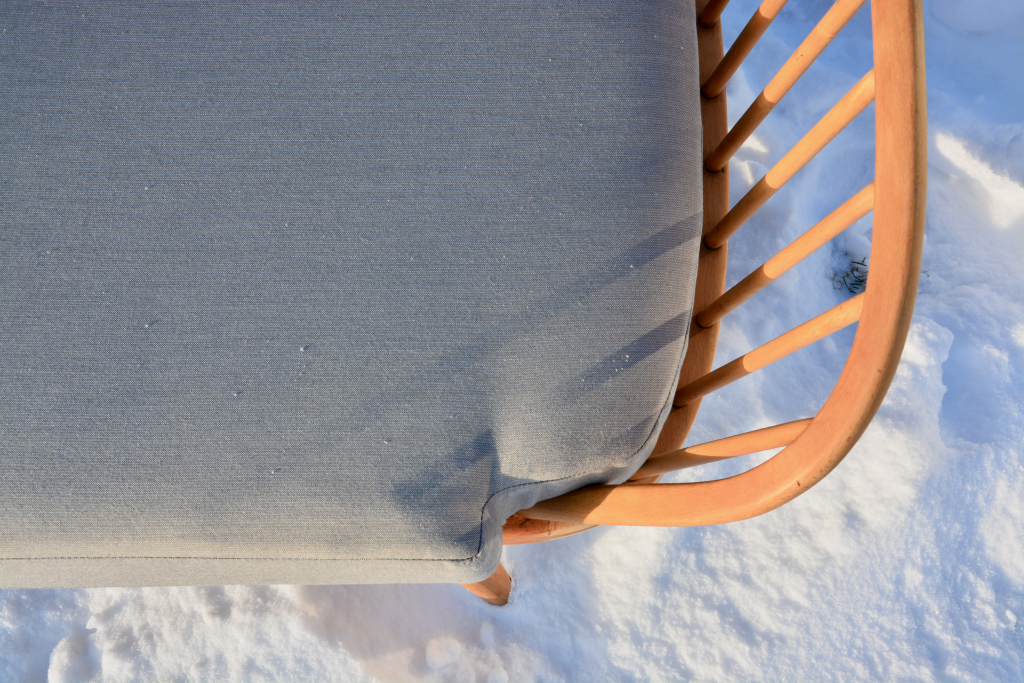 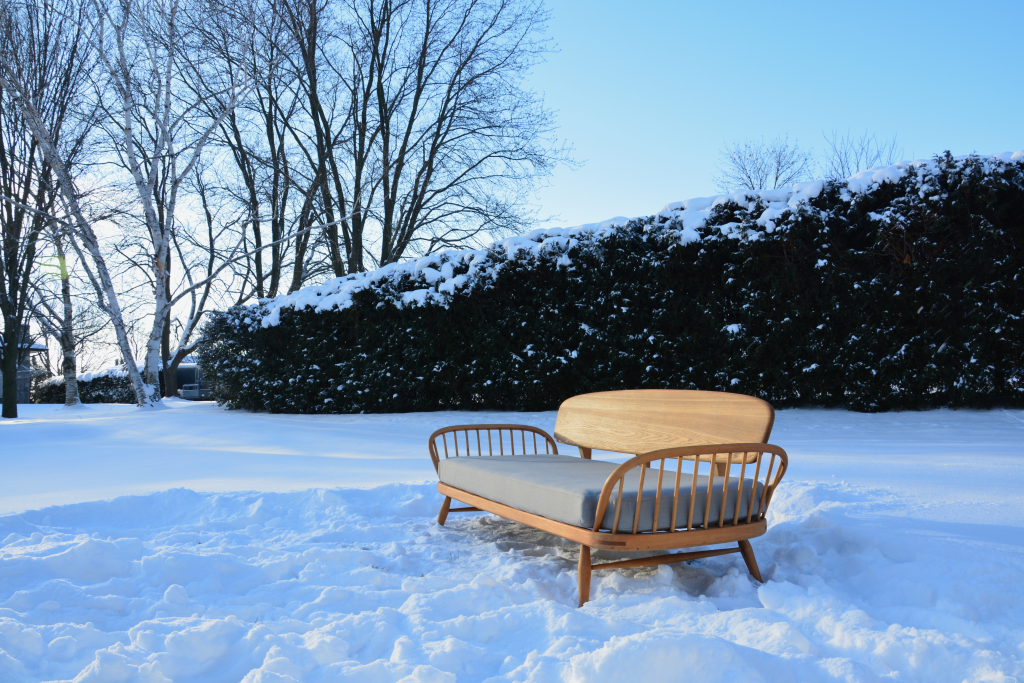 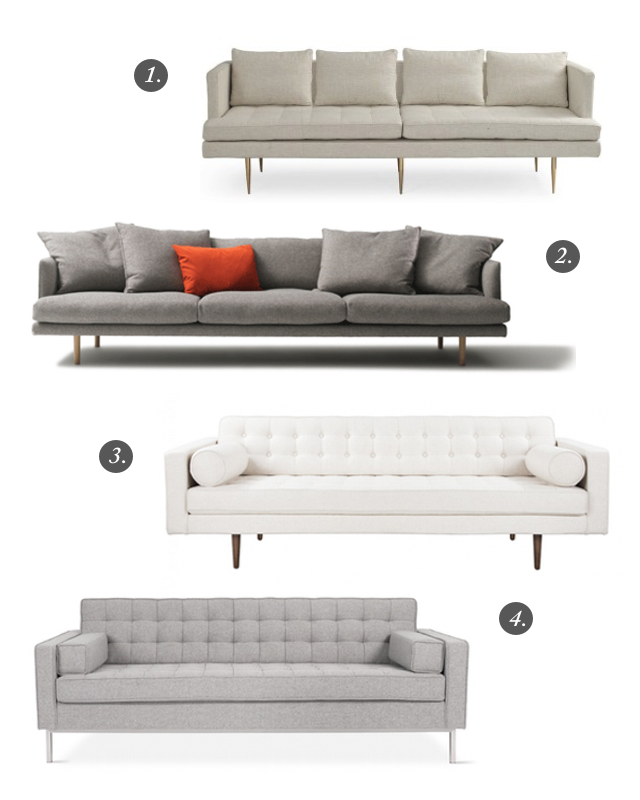 deciding on a new sofa 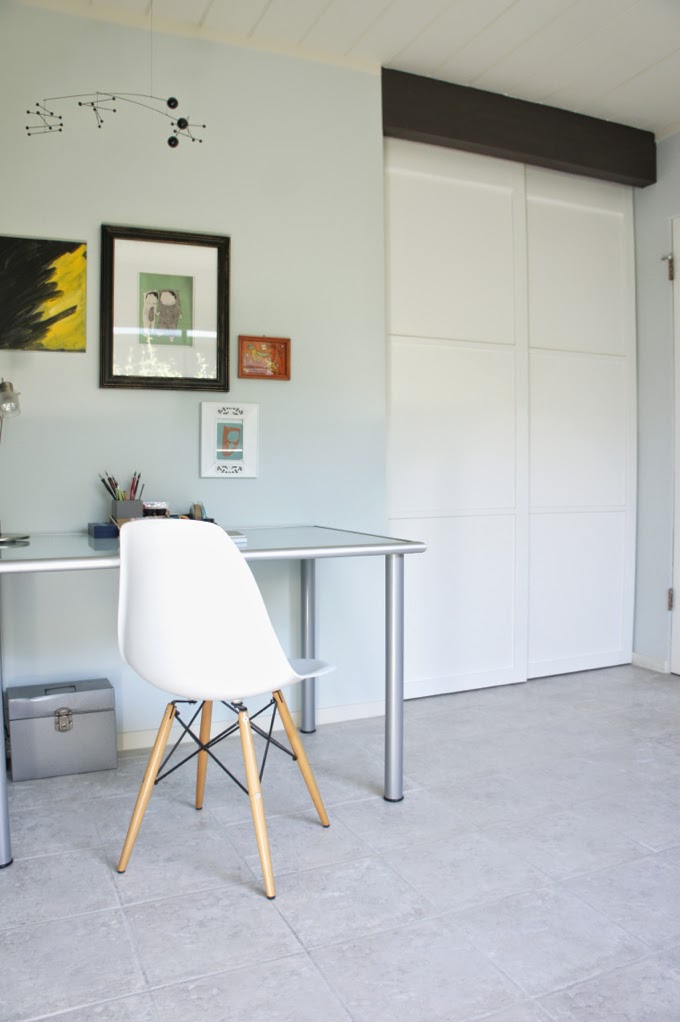 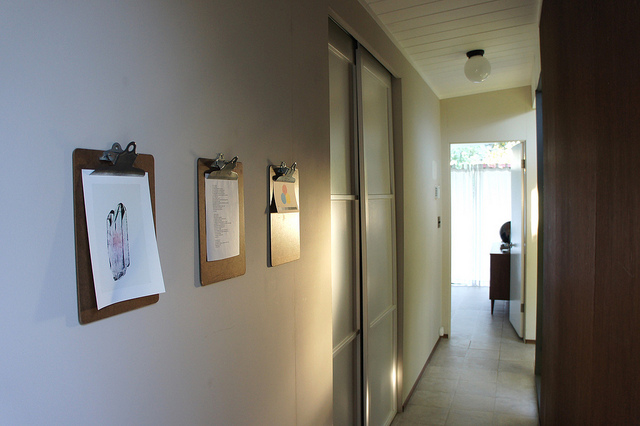