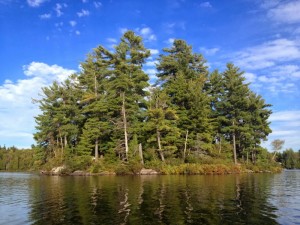 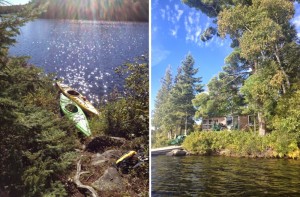 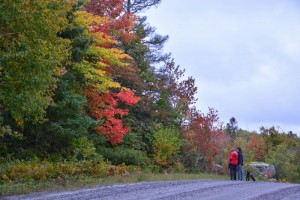 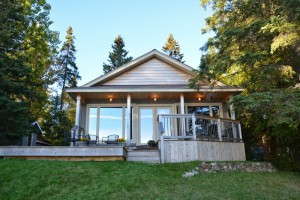 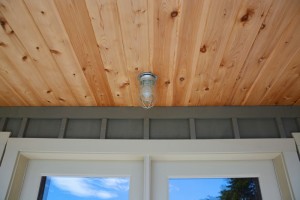 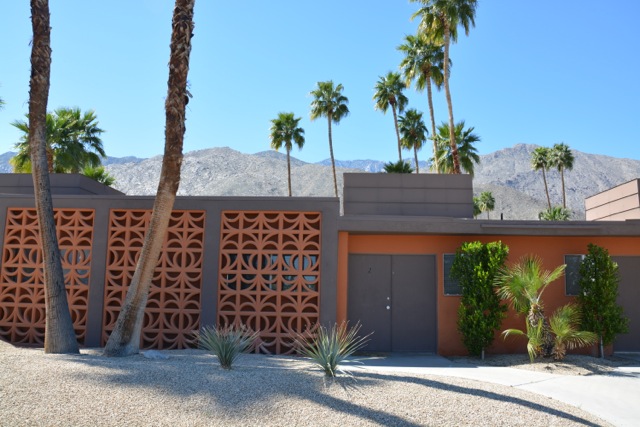 eichler inspiration in the desert 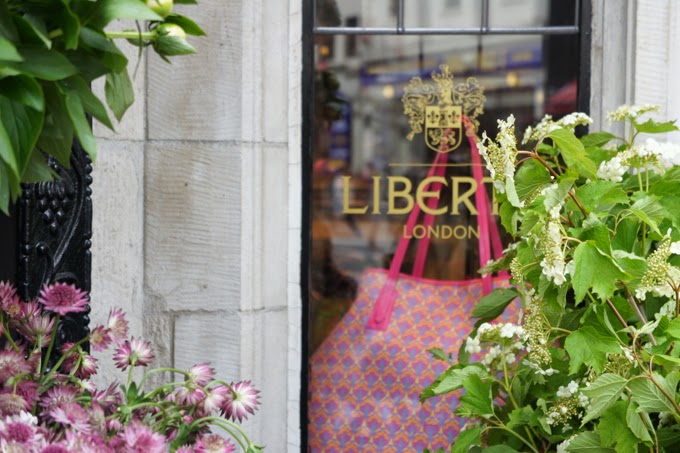