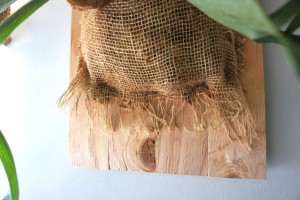 It’s looking much more dignified than it was in its plastic pot, sitting on my bathroom floor, occasionally being kicked over, and spilling its dirt.  Oh!
I’m happy with how it turned out, even with the extra burlap.  And the fern looks happy too.  Awww.
5 Comments
Share: 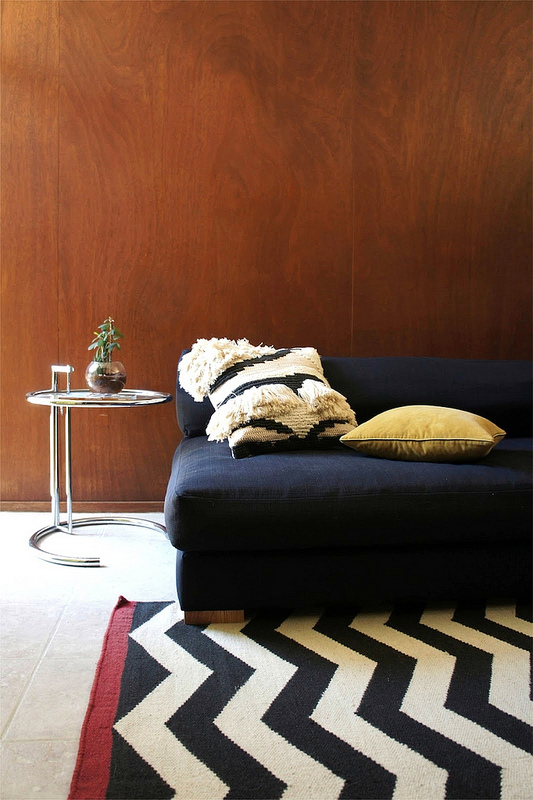